Racism Against Kurds After the Van, Earthquake 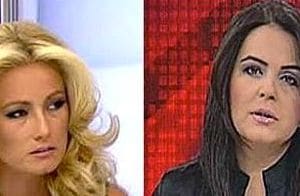 Read at www.istanbulvoices.org posted on October 26, 2011

While the Turkish national response to the 7.2 magnitude Earthquake in the province of Van in eastern Turkey has been filled with remorse and a desire to help there has also been an ugly “other” face to the national Turkish response. Eastern Turkey is an area predominantly Kurdish in ethnic background. Recently in eastern Turkey there have been flare-ups in fighting between the Kurdish Workers Party (or PKK) and the Turkish military.

Speaking on the condition of anonymity a Turkish Professor of Literature named “Murat” explained, “When many Turks first heard (about the earthquake) our first reaction was happiness… It felt like (biblical) revenge from God to the Kurds for the killing of our young soldiers the week before.” 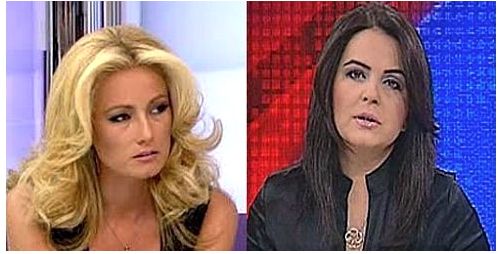 Right wing talk show host Muge Anli went a step further when she said on Monday, “Everyone should know their place. At one time you (Kurds) wanted to throw stones and hunt Turkish soldiers and then in hard times you (Kurds) go and cry out ‘Wah wah wah’ and want help.”

Following an outcry against such gauche statement the Turkish national media has appeared more sympathetic in the past few days.

Still Kurds feel uncomfortable. Dicle Kara, 29, a Kurdish woman and activist originally from the province next to Van said, “After the (October 19th Attack) and now the Van Earthquake the feeling is that one needs to pick a side. Either you are for Turks or for Kurds… But I don’t want to pick a side! I don’t support the PKK and I don’t support the Turkish army and I hate how aggressive everyone is acting toward one another!”

One Turkish journalist, Ali Mendillioglu, 38, who has worked closely in union organizing with both Kurds and Turks states, “The October 19th attacks did much to fan Turkish nationalism against Kurds.” Mendillioglu points to the comments section on Turkish news websites. “There are many comments on these websites about how the earthquake was God’s justice against the Kurds.”